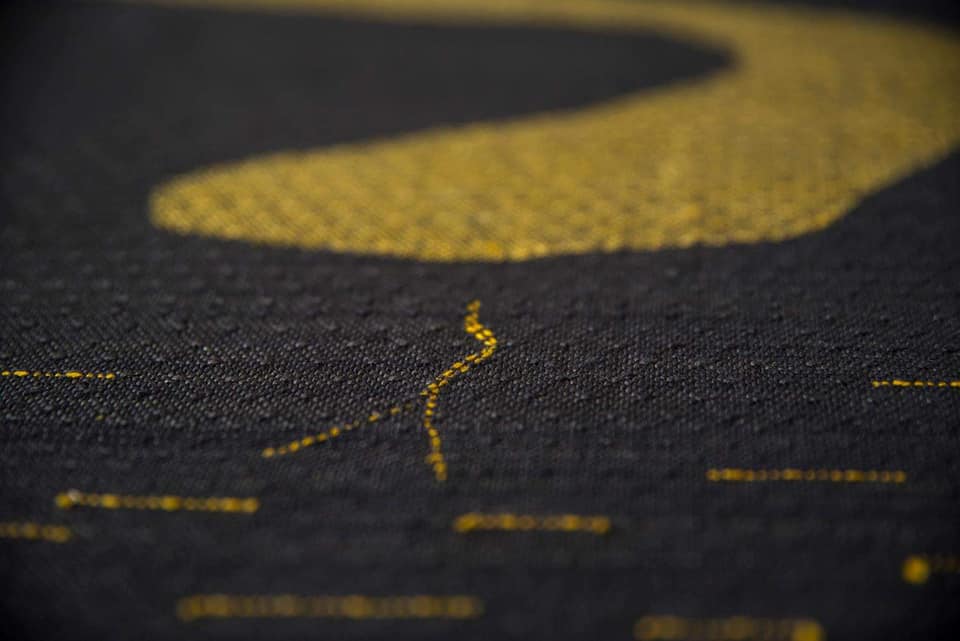 The following poem formed the thinking behind this piece.

Permission to speak, I am the ally of the silenced and unheard.

I am the noise you can’t shake.

Two sharp points like the accents I carry on my tongue.

I slither and squirm as I observe what they have done to you.

It’s a tragedy what they think of you and how arrogantly they use you for self proclaimed prophecies.

No! I am not that! I yell loudly, but only the echo replies.

Incarceration, deportation, degradation, gentrification some of the words that burn as I spit them out.

False ideologies are accepted as realities ignoring the facts.

I am not illegal and you don’t have the right to label or decide.

I am not a criminal, never was.

Don’t obstruct my academic path, I will jump each and every obstacle one by one.

I was born free, you labeled and shackled me with lies and hatred but I broke loose.

With my forked tongue I battle your double sided knife.

I am not content with the destructive pattern that has emerged with your avarice.

My snake like tongue has no mercy and will not cease until I see dignity and peace obtained.

2.3m of Organic Egyptian Cotton warp and hand-dyed Mulberry Silk weft, in a skipped weave, clasped at the Mamba, inlayed with Tsumugi Silk that I bought from Muma Bear Handwoven.

The Black Mamba with his doubled-fork tongue goes around tirelessly speaking the truth it sees. Truth that may sting but truth that empowers those that needs to be heard.

This piece was converted into a ring sling and later to a shawl. The words of the Mamba are represented by the in-lays. The in-lays front part will come out of the sling rings, and the Mamba’s head start on the wearer’s shoulder.

The trail left by the Mamba will be wrapped around the child, as the Mamba’s mark on earth be left to help carry and empower this child and every child. The wearer is an academic journalist. Ellie is the Black Mamba.